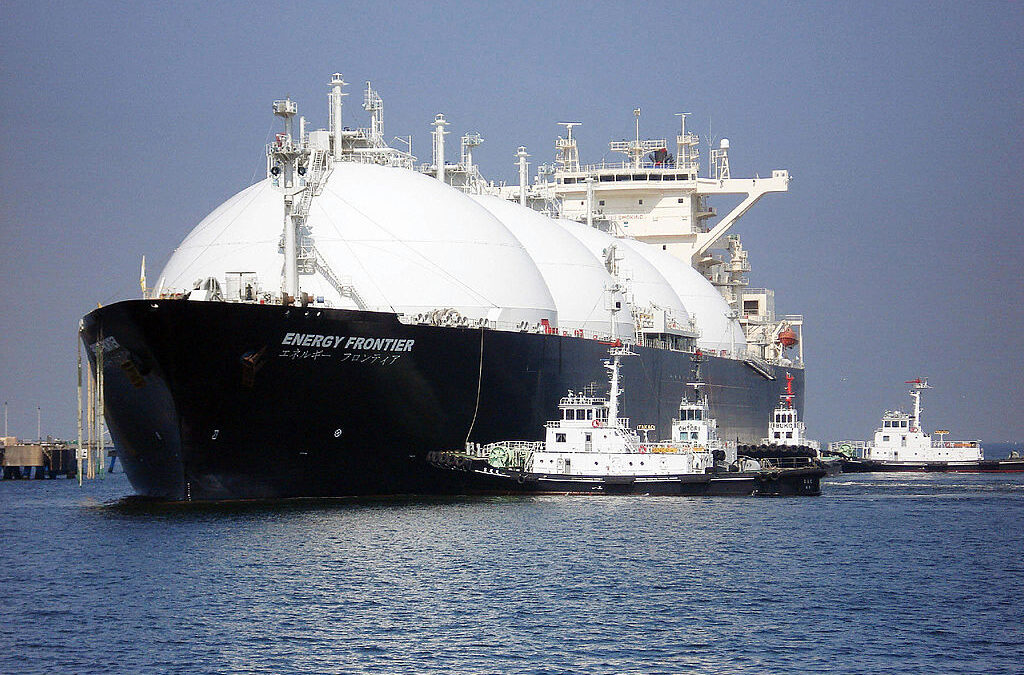 European gas prices plunged today.  Why?  LNG tankers are now headed from the US to EU ports in large numbers…an armada of tankers.

Data compiled by Bloomberg shows that 10 vessels are headed to the gas-starved continent.  Meanwhile, another 20 ships are crossing the Atlantic but haven’t declared a final destination. To put this in context, 30 of the 76 LNG tankers in transit worldwide are heading to Europe. 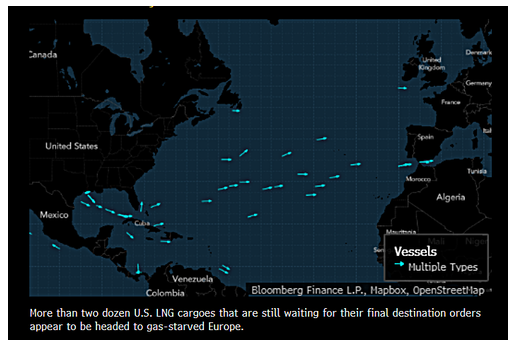 In response, the news sent the Dutch gas price spiraling down to Euro 141 in Amsterdam.  The drop will mitigate price pressures caused by supply disruptions for Russian gas.  Earlier in the week, Russia revered gas flows to Europe.  Allegedly, this came in response to rising domestic demand.  More likely, gas was diverted over US pressure to delay approval of the Nordstream pipeline and the geopolitical conflict in Ukraine. 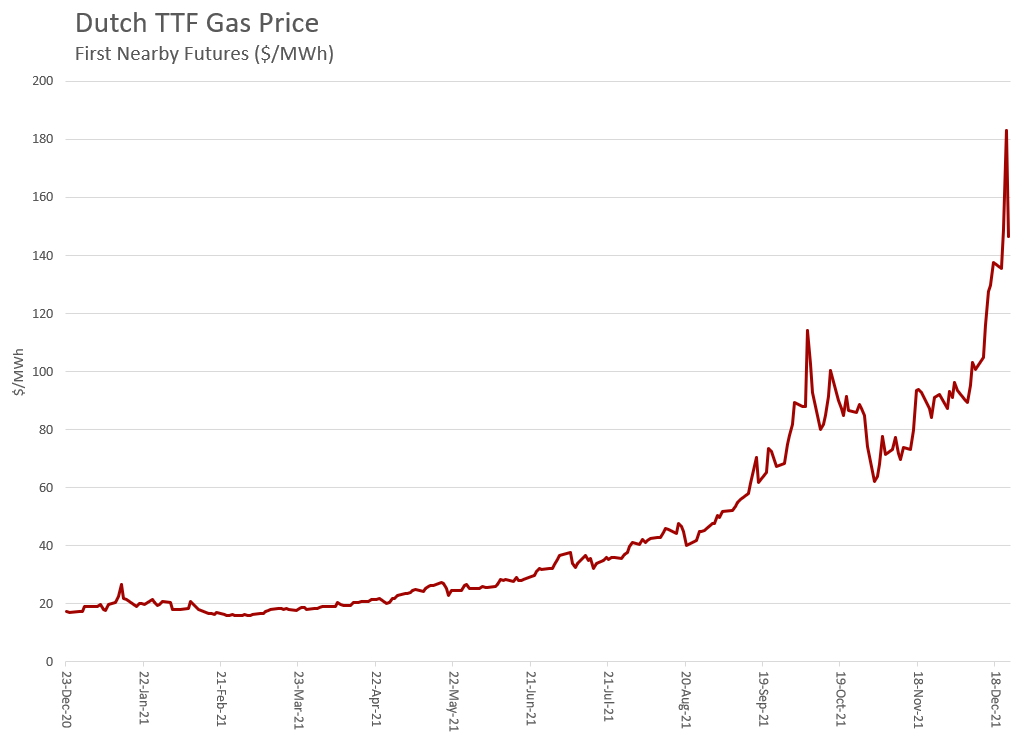 Fortunately, reduced gas prices will be a relief for European power producers and customers.  For example, French power contracts fell 24% this morning to Euro775/MWh and German electricity prices fell 15% to Euro 227/MWh.

The reason for the armada is the price spread between the European and US natural gas markets, not a coordinated US government response.  The price spread is now the widest ever and well over the 15 year average spread of $5/Bbl.  Not surprisingly, the huge premium has made it worthwhile for traders to scramble to find tankers to take advantage of the massive profit opportunity. 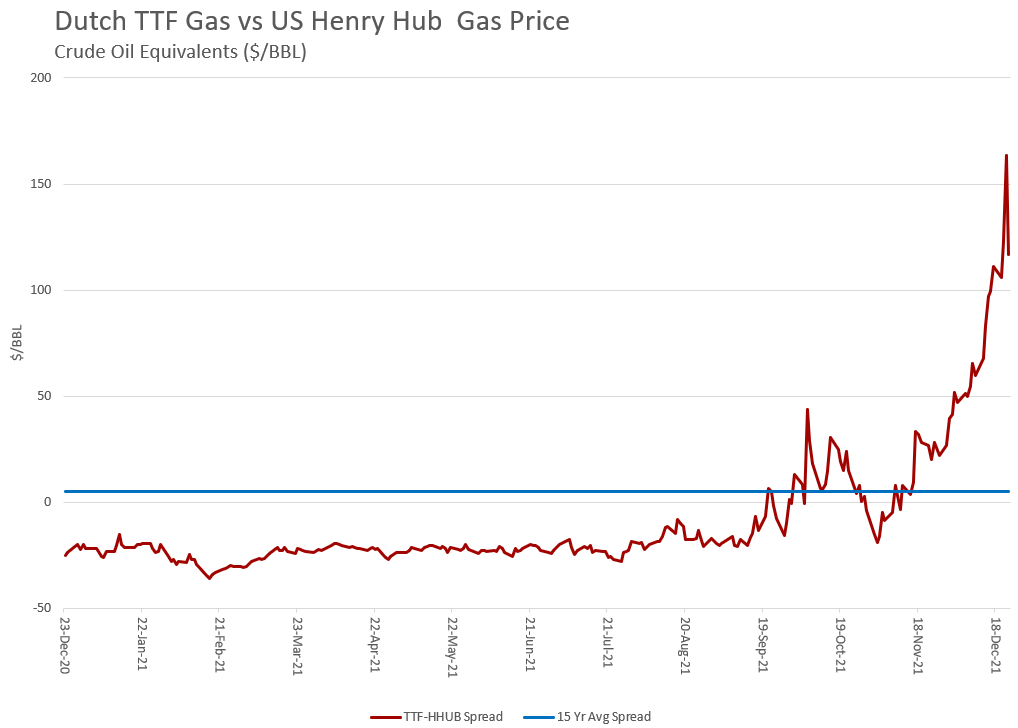 While the spread has dropped from the highest extreme, this week has seen prices range between $180 and $216 per barrel of crude oil equivalent.  These prices suggest that U.S. energy deliveries to Europe are only just starting to build.By way of context, Asian LNG deliveries are expected to drop 50% to accommodate delivery of 3 million metric tons.  The combination of large volume and high prices is a simple recipe for a massive payday. 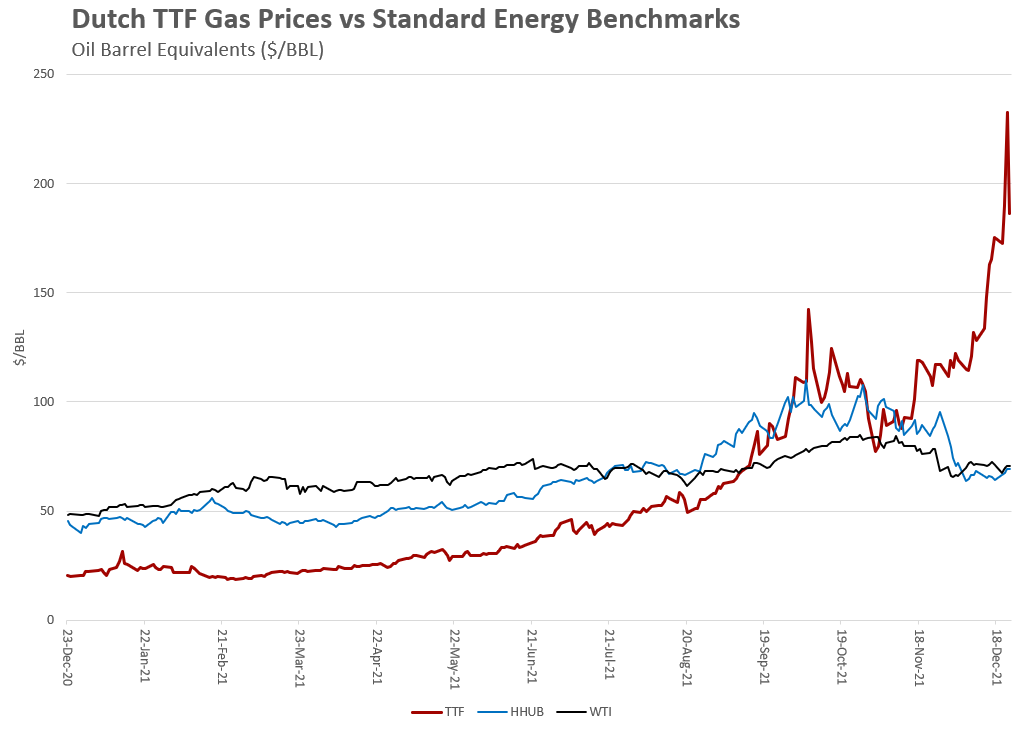 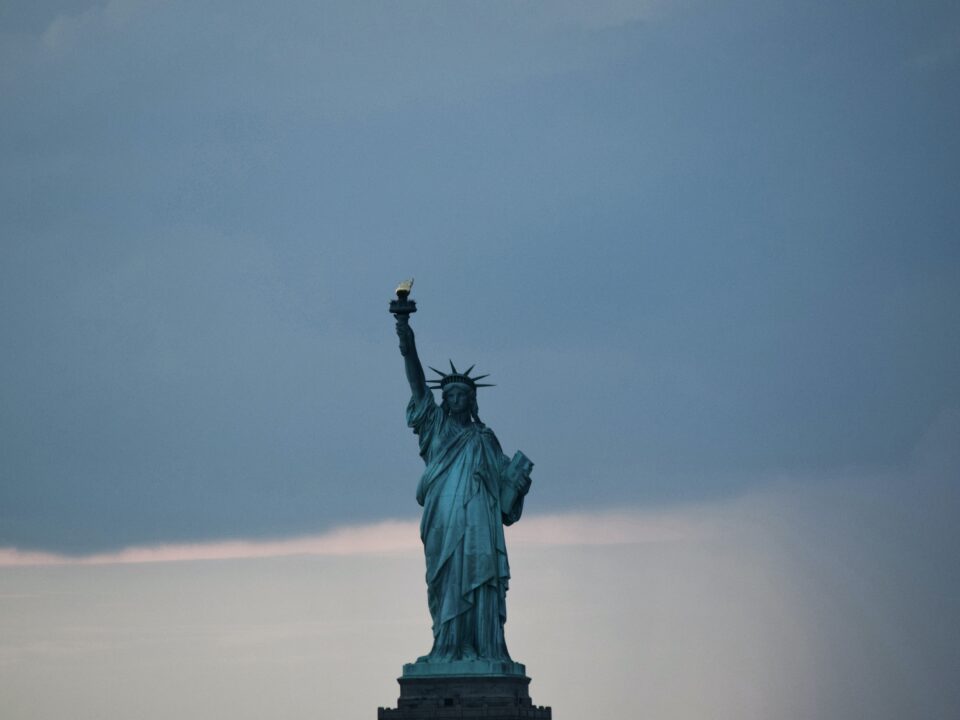 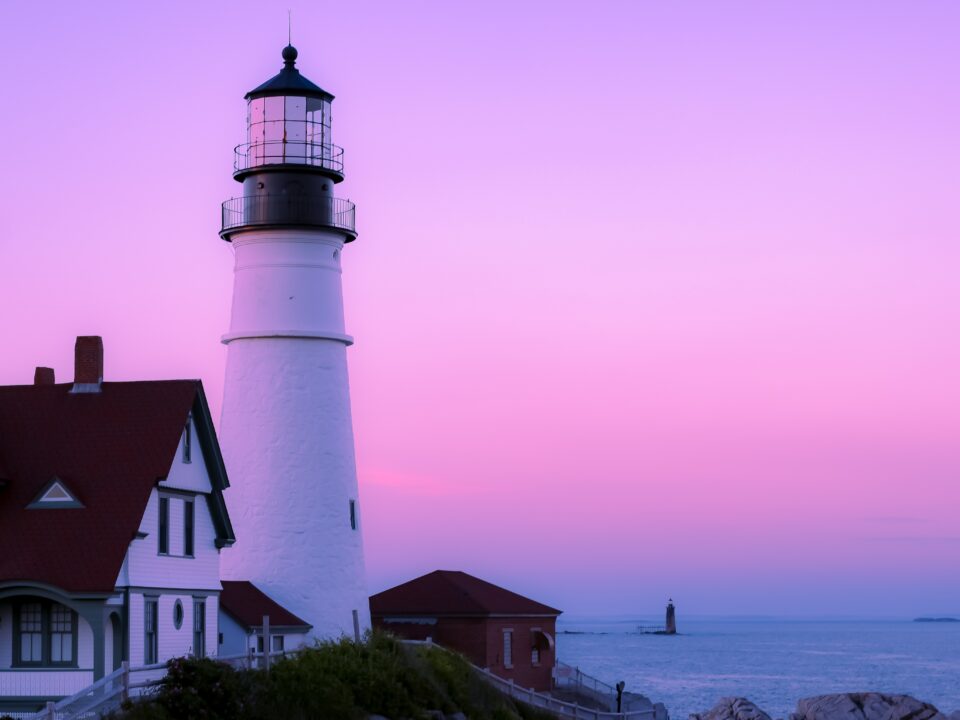 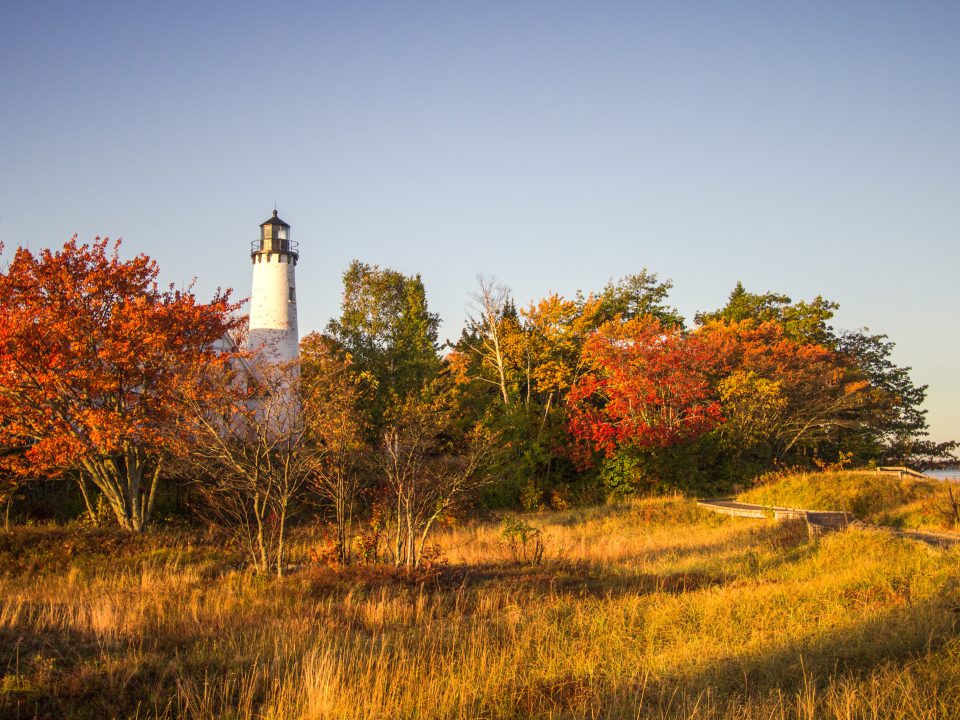 Point Iroquois Lighthouse on the shores of Lake Superior is a public landmark located in the Hiawatha National Forest in the Upper Peninsula of Michigan.